ORCIVAL brand and its associated bee emblem were registered in April 1939. ORCIVAL is named after a small village of the same name in the central Auvergne region of France, cherished by the founder, Charles Bert.

Because of the war, Charles Bert had to move his workshop from Paris to his home city of Lyon in November 1939, from where he used to source silk and cotton yarns.

Despite its location nearby the city hall, in downtown Lyon, the workshop was integrating in the premices both knitting and manufacturing. ORCIVAL was knitting fabrics with its own specially designed RACHEL looms. One was dedicated to silk fabrics for ladies underwear, another dating from 1947 to cotton fabrics for Marine Nationale Jersey. Later on a circular loom was introduced to make heavy cotton fabrics in open end yarn. The recipe for success had started to take shape.

ORCIVAL today still selects its own yarns with care, and has retained its manufacturing base (fabrics and T-shirts) in France, in order to maintain authenticity and guarantee the highest quality.

Manufacturing T-shirts in outstanding fabrics is key to be consistent with ORCIVAL’s T-shirts need for longevity, since their basic quality had its roots in usage value and functionality.

ORCIVAL ’s commitment to provide an authentic product, the highest quality, in the right fit, is central to the brand’s ethos and which has led to our consumers becoming real fans of the brand. 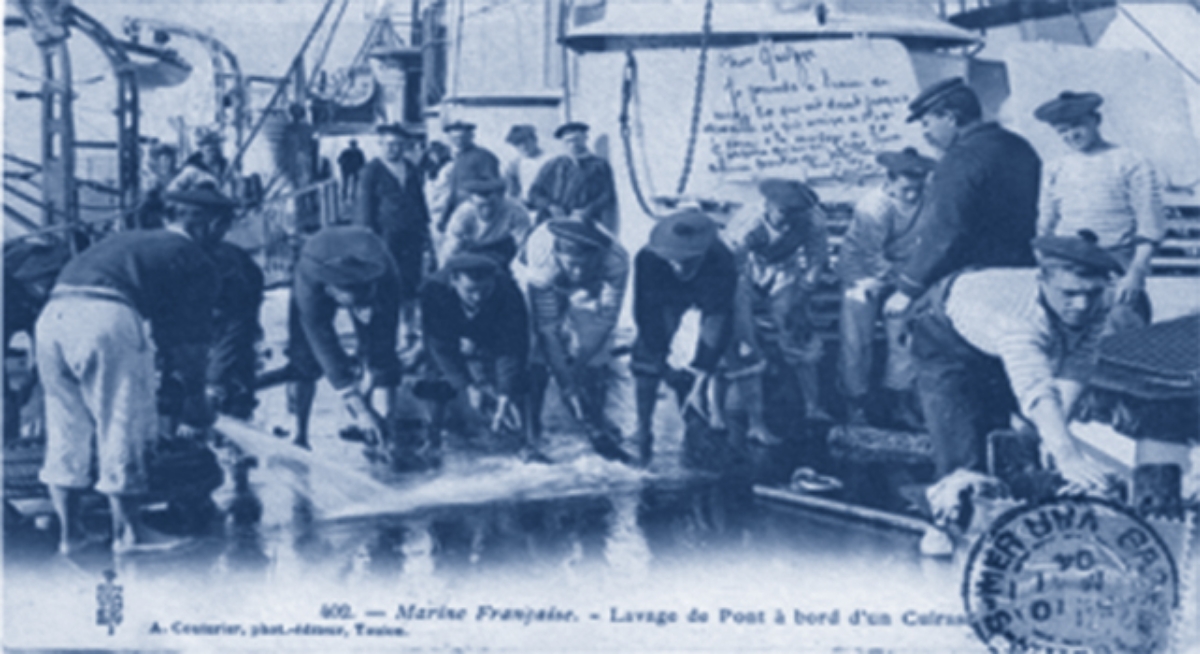 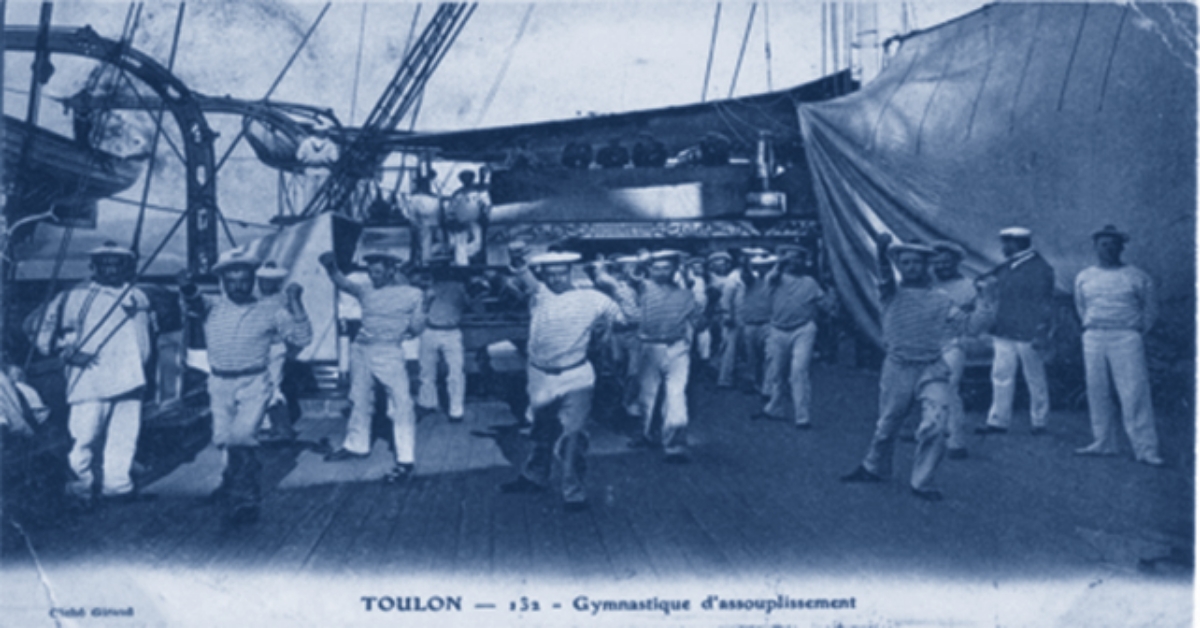